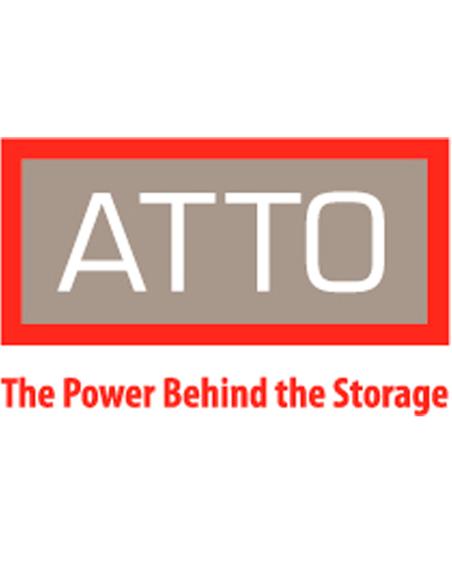 designed with the enterprise customer in mind. With extensive testing and qualifications,

it performs flawlessly in transactional environments such as banking, finance, business

Included with all ATTO HBAs is an easy-to-use utility enabling management,

monitoring and configuration which leverages an intuitive GUI.

users meet the most demanding performance requirements of bandwidth-intensive

applications. ADS achieves this performance increase by integrating a combination of

features engineered to allow for the controlled acceleration of data transfers.